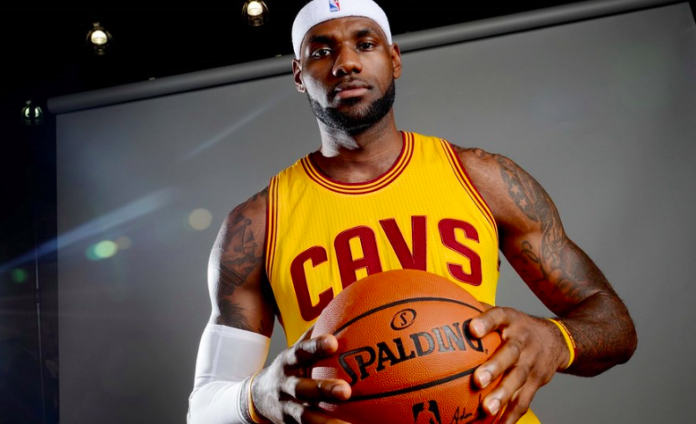 What else can Chris Paul do to prove to us that he is still an elite point guard in the NBA? Chris Paul is one of the best regular-season players in NBA history.

He makes any team he joins better. My only knock on Paul remains the fact that I haven’t seen him make an impact in winning when his teams need him the most. I don’t think it will be any different this year.

What he does, he’s very good at. At 36 years old, he’s still impressive.

There are very few players who make an impact on winning and making their teammates better as Jimmy Butler does.

“The Heat have been one of the best passing teams in the NBA this season and would have finished with a better record had Butler not missed time. Butler is one of the most difficult two-way players in the NBA.

I have my suspicions as to why the Heat failed in the playoffs this year. In my opinion, Butler is not to blame.

Very few players can make an impact on the culture of an organization. The Wizards are almost too content to miss the playoffs. They even started the season with a few moments where they wanted to give up. However, Westbrook never gave up.

Westbrook was willing to do whatever it took to get the Wizards up to No. 8. By any means necessary, the Wizards did so despite a mediocre and relatively injured roster. Westbrook is truly one of the most underrated superstars in NBA history.

George remains one of the best two-way players in the NBA. No matter what you say about his lack of success in the playoffs, you can’t deny George’s talent and physicality. My only problem with George is his mental toughness. He reminds me a lot of Vince Carter.

Deep down, I still believe that Leonard is the second-best player in the NBA. At this point, I just couldn’t rank him among my top 10 players in the NBA.

Everything I respect about Leonard has disappeared since he joined the Clippers. In the past, I watched LeBron James shut down the Bulls’ offense while defending Derrick Rose in the playoffs. Last night, Leonard failed to instill fear in the hearts of Doncic and the Mavericks.

Something has changed for the worse, and I can’t say exactly what. Leonard still looks the most like Michael Jordan and Kobe Bryant, but now I need to change my mind a bit.

What Anthony Davis can do when healthy is virtually unmatched. He remains one of the best two-way players in the NBA.

I know I mentioned in the first paragraph that I would weigh availability a little less than usual, but I just can’t do that with Davis. He may be the reason the Lakers are going to fly out tonight.

Davis needs to find a way to be available. Despite his health issues, I couldn’t leave a talent like Davis out of my top 10 NBA players for 2021.

However, there is no denying that Lillard is a superstar talent.

Not only is he an elite point guard, but he is arguably the most crafty player in the NBA. When I think of Lillard, I don’t think of a dominant player like Leonard.

However, his consistency with Terry Stotts allowed Lillard to perform at a very high level in the regular season.

I consider dominant guys ahead of Lillard on my list of the top 20 players in the NBA for 2021.

Joel Embiid stands on par with Anthony Davis as one of the best two-way big men in the NBA. Embiid’s dominance allowed him to be the MVP favorite for most of the season.

However, like Davis, injuries have haunted him throughout his career. If the 76ers are going to win an NBA championship this season, they will need a healthy Embiid to be at their best.

Embiid has the talent to do that. The question is, is this designed to last?

Who is NBA’s Greatest of all time? Michael Jordan vs LeBron James