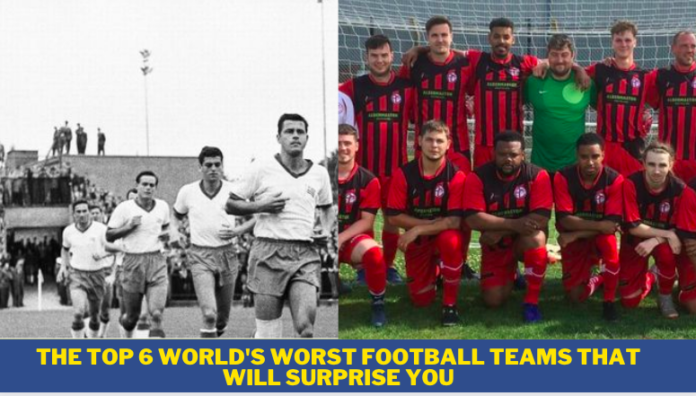 Have you ever heard a team’s fans express dissatisfaction with their team’s victory? If not, stick around until the very end to find out!

When we discuss football, we all recall the excitement, victories, and honors bestowed upon the clubs. There have been numerous strong and wealthy teams throughout history, with numerous honors and achievements that have brought joy to their fans.

On the other hand, certain clubs have enraged their supporters as a result of their poor performance. At times, enraged fans have committed bizarre acts, ranging from torching the club president’s car to protesting against their team.

When a club’s fans enter the stadium, they all wish for their team to defeat the opposition in the most convincing manner possible.

However, did you know that there was a team in the world whose fans protested its victories? You may well ask why! Perhaps the team is the reason! To find out the answer to this question, join us as we learn about the world’s worst football teams.

Here are The world’s Top 6 most despicable soccer clubs

It’s time to take a look at the list of the world’s worst football teams. 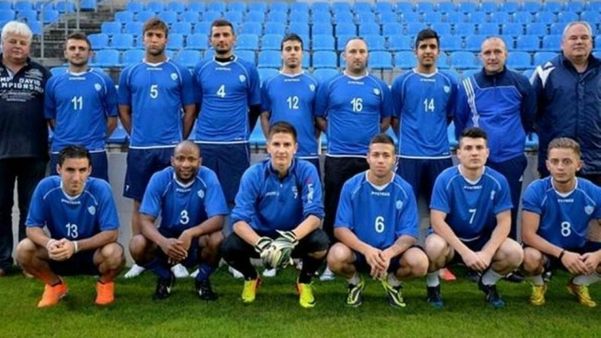 According to Sportsglob’s list of the world’s worst football teams, Grenchen FC is next. Grenchen fans endured a nightmare season in 2014-15, as the team lost nine consecutive games. The team finished the season with a record of 23 defeats in 26 games, surrendering 66 goals.

READ:  10 Things you need to know about Soccer Роsitiоns аnd Their Rоles

Their most humiliating defeat came against Lucerne’s youth team, which they lost by a score of ten goals. It’s worth noting that Renato Brun, the club’s sporting director, dismissed all 11 players involved in the heinous game.

“You are no longer welcome at the club,” Brun stated. The players expressed their dissatisfaction with Brun’s decision.

“This comes dangerously close to character assassination. When you lose 10-0, you cannot blame the players,” Dugagjin Dedaj stated.

Brun’s decision appears to be understandable in light of the team’s results, as the heavy defeat to Lucerne was one of the Swiss team’s nine consecutive defeats.

It is time to examine the club’s honor history. The Swiss club was founded in 1906 and has won one Schweizer Cup since that time. We conclude that this team is appropriately included on this list of the world’s worst football clubs. 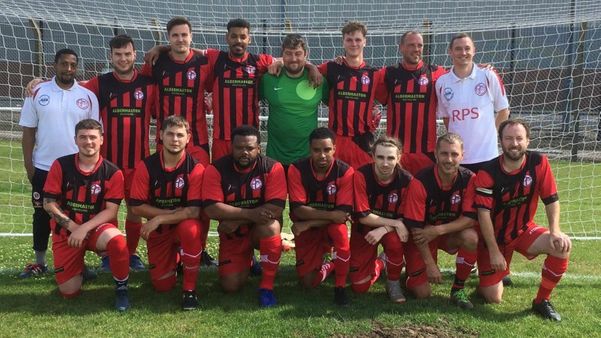 The following team is on the list of the world’s worst football teams.

AFC Aldermaston is the club. During the 2009-10 season, the English club shocked its fans by losing matches. The team’s 40th defeat came against Downton on 8 April 2010. The Atom men were unable to even earn a point, much to the dismay of their supporters.

The team’s record of 40 consecutive defeats earned them the moniker “worst English football team in history” from football fans.

“It’s not the record any team wants, but I suppose it’s garnered some attention for the club,” Manager Adie Heath explained. Previously, Poole Town and Stockport United held the record for 39 consecutive defeats.

That season, the team conceded a staggering 150 goals, establishing itself as one of the world’s worst soccer clubs. AFC Aldermaston’s poor season saw them relegated to the Hampshire Premier League.

READ:  Football Player Wages: How much money do Footballers Make? 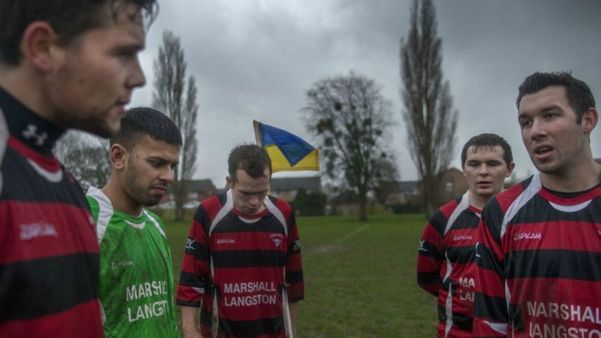 The team, which is ranked among the world’s worst soccer clubs, had lost every match, including strange results of 15-0, 16-0, and 17-0, infuriating its fans. Their best performance came against Wotton Rovers when they lost by a single goal. 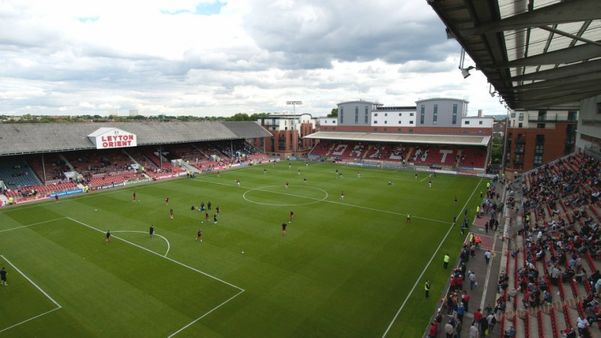 Leyton Orient is the next team on Sportsglob’s list of the world’s worst football teams. In the 1994-1995 season, the British club won just one of fifteen games. Tony Wood, the chairman of Orient, lost his fortune in Rwanda in 1994, destabilizing the British team. When Leyton Orient conceded a goal in the first half against 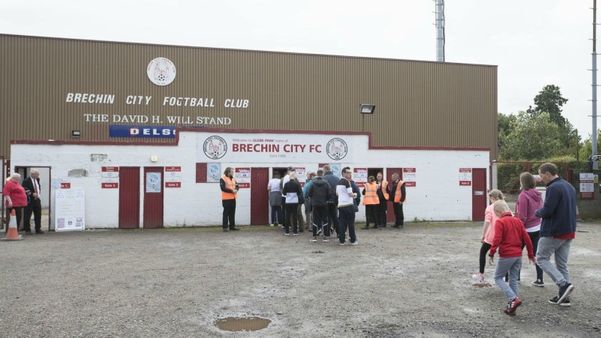 The Scottish club is currently fifth. The team competed in the Scottish Championship for the first time in 2017-18. Brechin City finished fourth in Scottish League One in 2016-17.

The Scottish team suffered defeats in their opening and closing games of the season. The team drew four times and lost 32 times during the season, becoming the first Scottish team to go an entire season without a win in 126 years.

Darren Dodds, the manager of Brechin City, remained the same despite a disastrous season. “We’ve never seen heads fall. Darren and his team have done an excellent job of preserving the dressing room’s morale “Chairman Ken Ferguson stated. Naturally, we must state that no one was willing to take over for this coach, was he?

That season, the team scored just four of 108 points, infuriating its fans. As a result, it’s unsurprising that the team is on our list of the world’s worst soccer clubs. 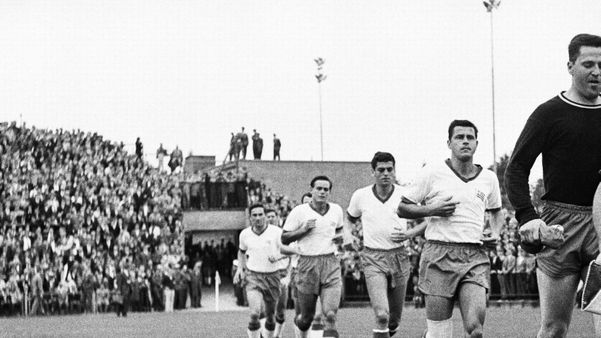 The next team on the list of the world’s worst football teams is Tasmania Berlin of Germany.

During the 1965-66 season, the German club left a sour taste in the mouths of its fans, as it was the club’s first and only season in the Bundesliga. Tasmania Berlin appeared incapable of competing at the top level of German football.

The 1965-1966 season was a nightmare for German fans, as their team was eliminated in the first round of the DFB-Pokal.

It might be worthwhile to review the club’s accomplishments. The German football club was founded on 3 February 1973 and has only twice won the Verbandsliga Berlin. Overall, it’s unsurprising that this team is ranked among the worst in the world.