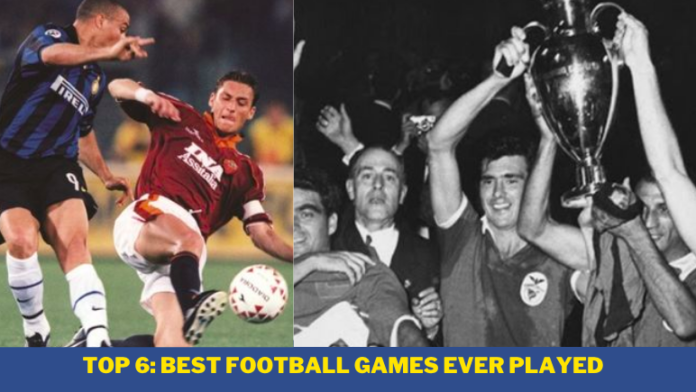 This article will review the Top 6 of the best football matches ever.

We’ve compiled a list of the Top 6 greatest football matches of all time. Each of the games on this list, ranked from bottom to top, has a fascinating narrative to tell you. 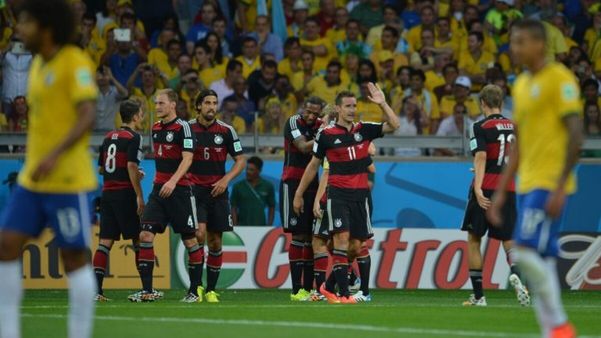 The Brazil Vs. Germany

Brazil and Germany both advanced to the semi-finals of the World Cup with an undefeated record in the competition. Because of injuries to striker Neymar and captain Thiago Silva, the Brazilians were forced to forfeit their quarter-final match against Colombia. Neymar was out for the rest of the tournament after receiving his second yellow card.

A competitive encounter was expected even though the absence of these significant players both teams were established FIFA World Cup powers, having shared eight tournament victories and having previously faced in the 2002 FIFA World Cup Final, which Brazil won 2–0 to claim their fifth FIFA World Cup championship.

On the other hand, Brazil suffered a shockingly upsetting defeat in this match. Germany’s national team led 5–0 at halftime after scoring four goals in the first six minutes of the second half, and they increased the lead to 7–0 in the second half as a result.

Brazil scored their lone goal in the game’s waning seconds, bringing it to a 7–1 conclusion. On Sunday, Toni Kroos, Germany’s playmaker, was named the game’s man of the match.

READ:  Sports cards -Is It Worth To Collect Them-Sportsglob.com

Several tournament records were broken during this match. One of them is that Germany’s victory marked the highest margin of victory in a FIFA World Cup semi-final in the tournament’s history.

Concerning the Brazil national team, it was their worst ever margin of defeat in a match, matching a 6–0 loss to Uruguay in 1920 as their worst ever defeat. When it was all said and done, the game was regarded as a national humiliation and a disgrace.

Markus Babbel scored Liverpool’s first goal in the fourth minute. Steven Gerrard extended their lead in the 16th minute. Iván Alonso scored to give Alaves hope of a comeback. Liverpool made it 3–1 just before halftime when Gary McAllister converted a penalty kick.

Javi Moreno scored two goals just a few minutes into the second half to square the contest at 3–3. Robbie Fowler added a fourth goal in the 73rd minute to make it 4-3. Alaves equalized in the match’s final minute, courtesy of Jordi Cruyff.

Extra time was added to the match after the first half ended goal-less. While everyone anticipated a shootout to determine the title, Delf Geli headed straight into his own goal. 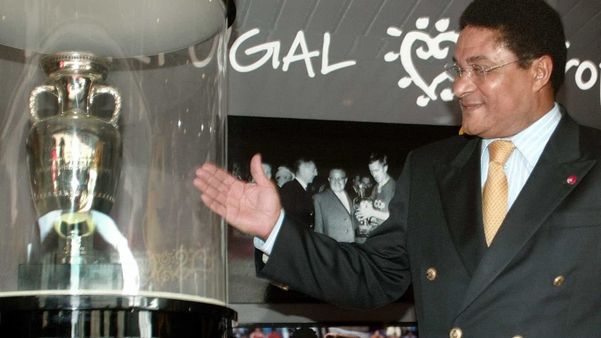 One of the greatest football matches of all time was Benfica and Real Madrid.

READ:  The Football Academy - How to Make Your Dream Come True

Real Madrid’s spectacular 7-3 victory over Eintracht Frankfurt made them the favorite, but this was the duel of the titans. Puskas led Real Madrid with a hat-trick. At halftime, the Spanish squad led 3-2. Benfica scored three goals in the second half to win the European Cup for the second consecutive season. 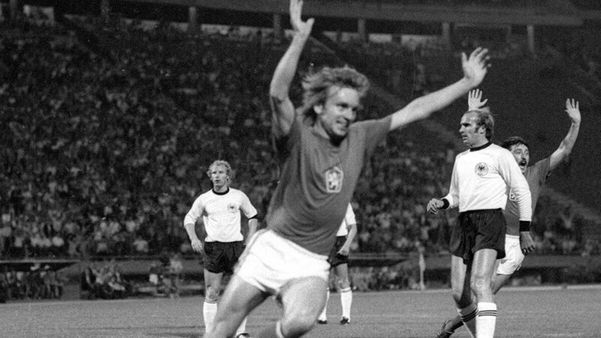 Another football match that ranks among the greatest is the UEFA Euro 1976 Final. On June 20, 1976, the match took place in Belgrade’s Stadion Crvena Zvezda. Czechoslovakia and West Germany were the finalists. In German, the match is referred to as the Nacht us Belgrad or Night from Belgrade.

For two reasons, this is one of the most memorable football matches of all time. The first reason is that it was the only football match in which Germany’s senior squad lost in penalty shootouts, and the second reason is that Panenka’s unique style of penalty kick earned his team victory.

After extra time, the score remained 2–2, necessitating the first-ever penalty shootout in a European Championships final. Initially, a two-day rerun would determine the champion.

Nonetheless, both teams were notified before the match that a penalty shootout would be employed if necessary.

Seven of the first eight kicks were successful. Uli Hoeneß then kicked West Germany’s fourth penalty over the bar. While the score was 4–3, Antonn Panenka went up under immense pressure to take the fifth Czechoslovakian penalty, effectively winning the match. Sepp Maier of Germany dived to his left, but Panenka chipped the ball directly into the goal.

Panenka’s penalty earned him the moniker “poet” from a watching French journalist, and his style of kick remains one of the most famous of all time, making Panenka’s name. 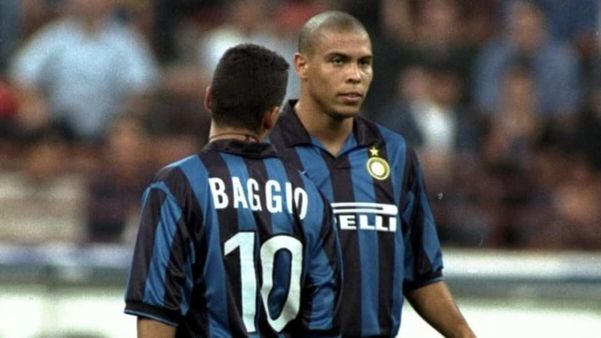 The match between Roma and Inter was one of the best players in the Italian Serie, a true thriller, with Inter emerging victorious.

READ:  What Are Fun Sports to Get Into-Sportsglob

Roma was always chasing the game, but despite falling behind 2-0 and 3-1, they could draw level at 3-3. 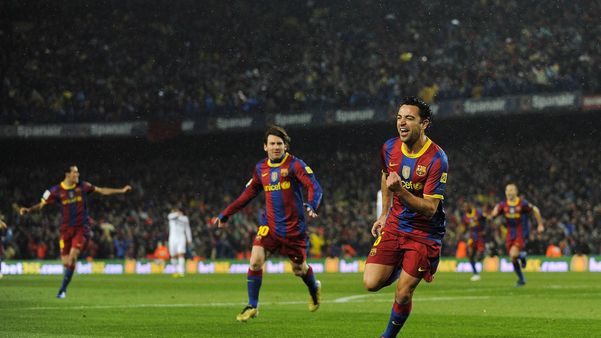 The match took place on November 29, 2010. Mourinho had recently arrived at Real Madrid to take against Guardiola’s illustrious Barcelona.

This match is considered one of the greatest football matches of all time is owing to its outcome and the presence of the game’s elite players.

In the tenth minute, Barca took the lead when Andres Iniesta’s strike deflected into the path of teammate Xavi. With the 18th minute, a superb flowing Barca plays culminated in a David Villa left-wing cross that Pedro converted in front of an empty goal.

David Villa added another goal just a few minutes after his first, with Messi assisting once again.

In the last minutes, Bojan’s ball found replacement Jeffren, who made it 5-0 and sealed Real Madrid’s defeat.

Sergio Ramos was sent in injury time for a foul on Lionel Messi, capping off a miserable night for Real Madrid.

For Mourinho, it was the most humiliating defeat of his managerial career. His undefeated team was dominated by a fantastic and masterful Barcelona performance throughout the season.

I hope you enjoyed this article? Top 6: Best Football Games Ever Played!