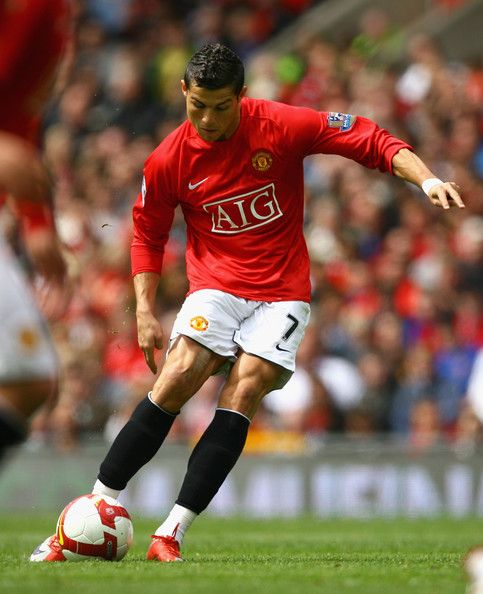 With only a few days remaining in the summer transfer window, deals are being pursued by Arsenal, Manchester United, and Chelsea, among others.

Cristiano Ronaldo’s search for a new club is intensifying as the Portuguese forward seeks an exit from Manchester United. Reports suggest his agent Jorge Mendes is working around the clock to find a suitor, with Sporting CP extremely interested and preparing to announce according to caught offside, while Sky Sports says Napoli are in the running and looking to make space in their budget for the superstar striker.

West Ham United is preparing a new bid for 24-year-old Brazil midfielder Lucas Paqueta after Lyon rejected an offer worth around £50m. Chelsea is weighing up their next – and possibly final – bid for Leicester’s wantaway defender Wesley Fofana, while Manchester United are doing likewise as they consider upping their offer for Ajax winger Antony. Football Insider claims United is also ready to offer for PSV’s Cody Gakpo despite the Athletic’s claim that interest in the winger had cooled.

Martin Dúbravka is prepared to agree on personal terms with Manchester United, not an issue – he’s very keen on the move. Up to the two clubs now, talks are ongoing.

Post Views: 1,177
READ:  How much money do Lionel Messi and Cristiano Ronaldo make?