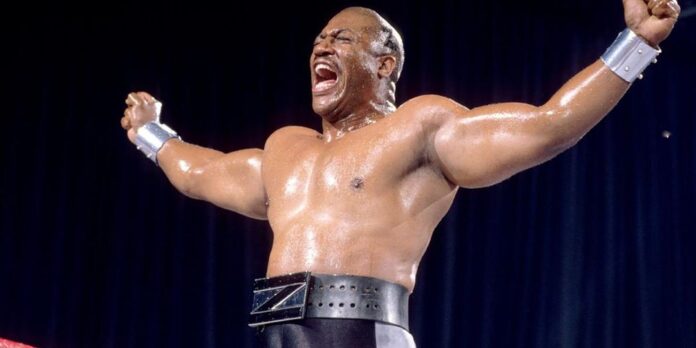 Road Warrior Animal was widely known as a member of the tag team Road Warriors in WCW and Legion of Doom in WWE along with his partner Hawk. The team won the tag team title in both promotions, and they were very popular with fans, even on their heels.

Animal last appeared in WWE on RAW 1000 and was inducted into the Hall of Fame along with Hawk and their manager Paul Ellering in 2011. He also made a surprise appearance on All In in 2018. Animal passed away on September 22, 2020, at the age of 60.

Hana Kimura was a young star wrestler who committed suicide at the age of 22. This happened after being harassed online by viewers of a reality show she was a part of. The news of her death garnered a lot of attention, and many leading commercials paid her respects. .

The reality show she was on, Terrace House, canceled the season. Before her death, Hana Kimura shared a photo on her Instagram account of her and her cat with the message, “Goodbye.” Kimura died on May 23 after ingesting hydrogen sulfide.

A Superstar and Real-life hero Shad Gaspar died May 17 after being caught in a massive spill in Venice Beach, California. The rescue team was going to save him, but he instructed them to save his son first. In WWE, Shad competed with his best friend JTG as a tag team known as Cryme Tyme.

His first heroic act occurred in 2016 when he foiled an attempted robbery at a gas station in Florida. Gaspar grabbed the suspect’s gun and held it until police arrived on the scene. Many fans, wrestlers, and critics have paid tribute to Shad Gaspar, and WWE has honored him by uploading clips of some of his greatest moments to their social platforms.

Tell us anything you know about Wrestling Superstars Who Passed Away In 2020?

The Top 7 best NBA players to have worn the numbers...

The World’s Top 10 Best Football Managers, according to FIFA.

The Top 9 most popular sports in Australia 2021 are listed...

The Top 7 best NBA players to have worn the numbers...