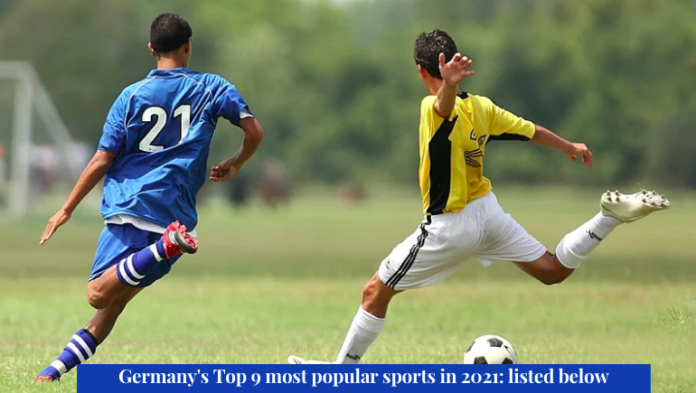 Germany’s Top 9 most popular sports in 2021: listed below

Are you curious about the sports that the Germans are most passionate about?

You should be, because according to our observations, talking about sports is the most effective method to initiate a conversation with a German.

Naturally, Germans are well-known for their passion for football, but you’d be amazed at how many other sports we enjoy participating in and watching on television.

Consequently, in order to engage in a stimulating conversation, you need to possess the fundamental knowledge, which includes a brief explanation of the sport, the name of the most renowned German who participates in that sport, and the most memorable occasion in history.

With that said, let’s take a deep dive together.

Top 9 most popular sports in Germany 2021 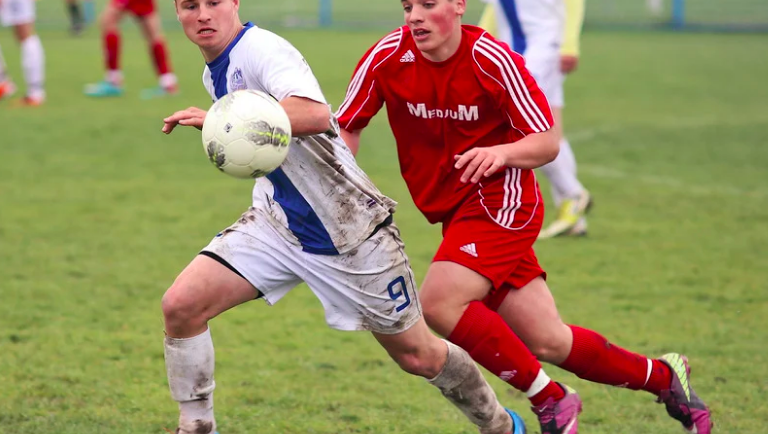 Every weekend, this sport draws thousands of locals to the stadium to watch the action. On a far grander scale, the German national football squad is extremely well-known throughout the world.

READ:  What Is an Executive Golf Course? The Ultimate Guide-Sportsglob

This increased even further as the German team won major championships, such as the recent World Cup victory in Brazil, and established themselves as favorites.

An experience on a football field provides a completely different perspective on the Germans. Whereas they are regarded for being a bit frigid, an experience on the field reveals an outpouring of emotion and intensity!

2. Golf is one of the popular sport in Germany 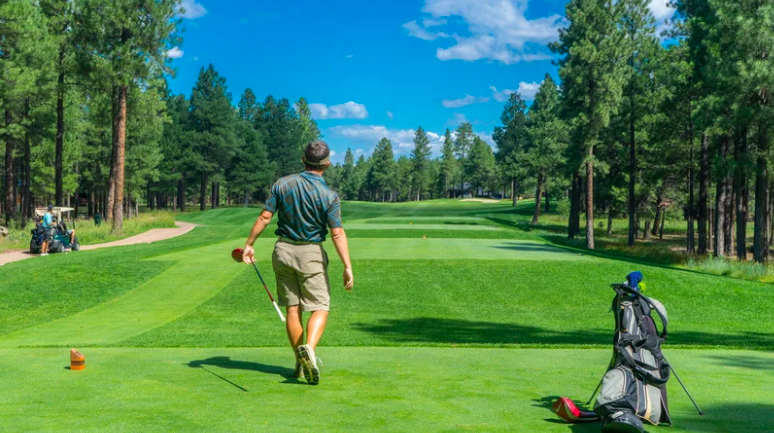 Golf is one of the most popular sports in Germany, despite the fact that it is not as widely broadcast on television as soccer.

Germans have a natural aptitude for golf, as demonstrated by players such as Martin Kaymer. Despite this, golf is not a sport that is enjoyed by people from all social strata in Germany.

The majority of Germans that participate in this sport are from the upper classes, as golf equipment is typically rather expensive. An average golf club might easily cost up to 300 – 400 euros, depending on the quality.

3. The sport of ice hockey 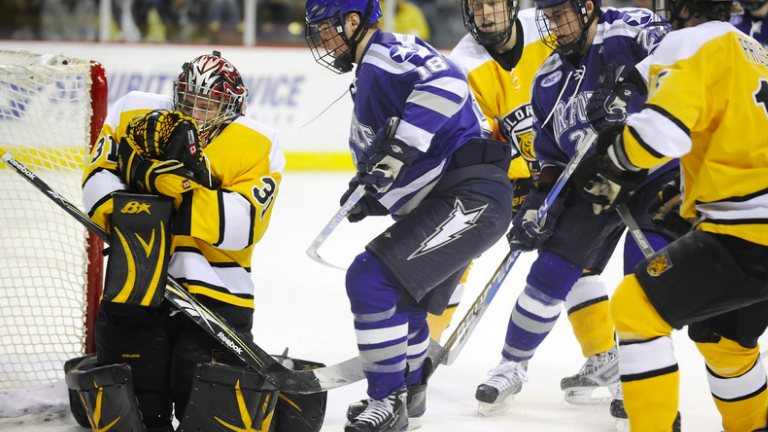 If you are seeking sports that are paired with partying, commotion, and an adrenaline rush, then attending an ice hockey game is the perfect choice for you. This sport is well-known in Germany for the peculiar atmosphere that it creates.

The German ice hockey team is widely regarded as one of the greatest in the world, and the country has produced a large number of successful ice hockey players.

4. The sport of basketball 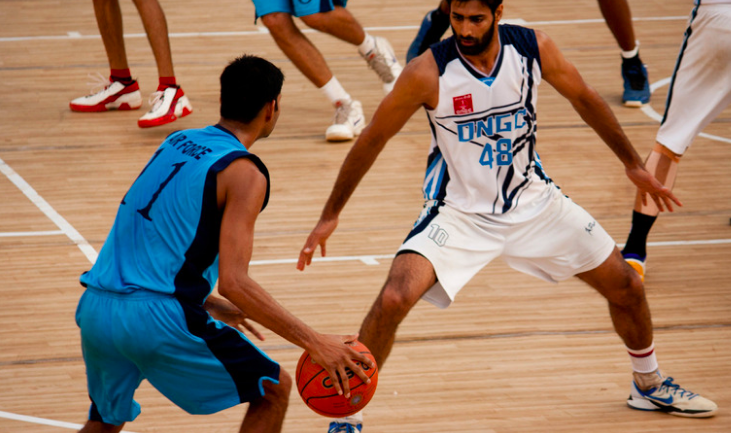 Comparing the German national team to other top-tier basketball teams throughout the world, it does not rank among the best. This, on the other hand, does not diminish its notoriety.

READ:  Lebron James Admits Lakers Are Not on Championship Level

The abilities of well-known and successful players such as Detlef Schrempf contributed to the popularity of basketball competitions in Germany, making it one of the most popular sports in the country.

All I have to say is “Michael Schumacher” and you will immediately think of a Formula One hero. In his prime, Schumacher inspired millions of Germans to be proud of themselves and to tune in to the race on Sunday afternoon.

These two men controlled the racing world for a fair number of years, with Sebastian Vettel in the driver’s seat.

Both drivers achieved tremendous success in their respective fields. Motorsport is one of the most well-known sports in Germany, and it is particularly well-known in the United States.

6. Tennis is one of the popular sport in Germany 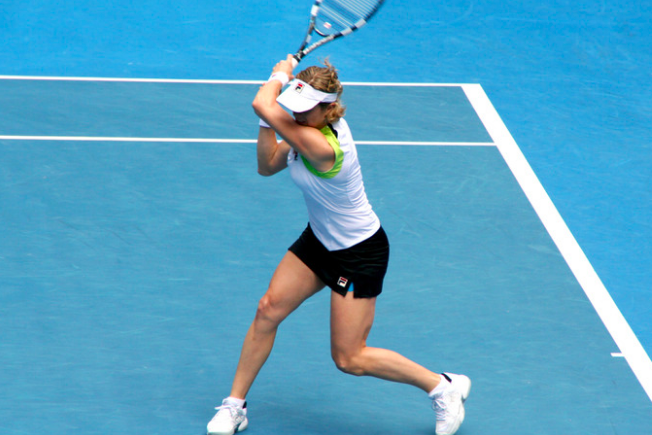 While there are many more well-known German tennis players in the world, Steffi Graf and Boris Becker are the two that are maybe the most well-known internationally.

The fact that Becker is the youngest player to ever win the Wimbledon championship is a testament to his immense achievement.

Steffi Graf, on the other hand, was a well-known tennis player who was consistently ranked among the top female players for many years. 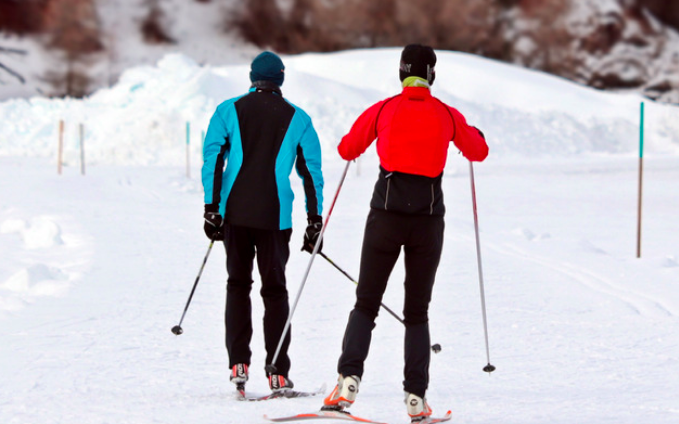 Although skiing is not as well-known as other sports on television, the Germans like practicing it on their own time.

A great deal of options for skiing and snowboarding aficionados are provided by the fact that they are so close to the mountains. Aside from the Alps, there are other additional mountains that are suitable for skiing in the winter.

READ:  The Most Prestigious Golf Courses in the World-Sportsglob

Taking the Zugspitzbahn to the summit of Germany’s tallest mountain, the Zugspitze is one of the most popular skiing excursions in the country.

8. Cycling is one of the popular sport in Germany 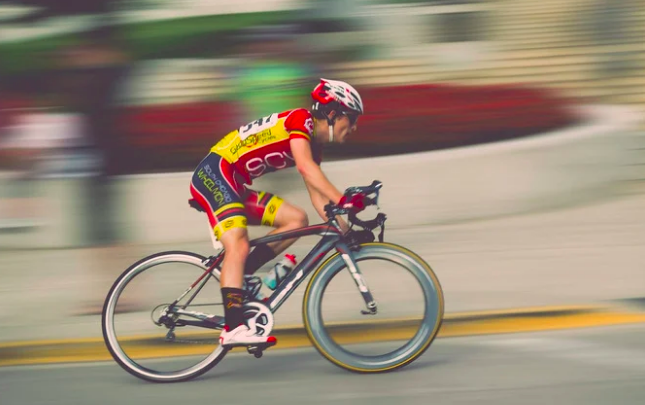 One of the most widely watched sports on television! Despite the fact that cycling’s biggest stars, such as Erik Zabel, have had their ups and downs in the past, cycling continues to rank in the top ten most-watched and enjoyed sports in the world. 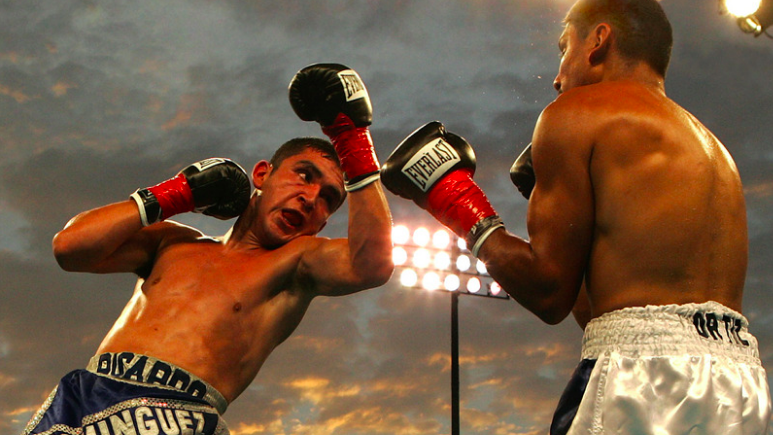 When he was at his peak, Henry Maske had an exceptionally successful boxing career that helped Germans enjoy the spectacle of a good toe-to-toe boxing bout. Despite the fact that Maske’s time has passed, boxing continues to be popular in Germany.

Despite the fact that they were not born in Germany, the Klitschko brothers went on to become two of the best boxers in the world, resulting in the sport becoming extremely popular among Germans.

Thousands of people can easily be drawn to their sofas to watch a heated boxing battle on television.

In 1930, an unknown boxer named Max Schmeling was able to win the vacant heavyweight championship by virtue of the disqualification of his adversary.

This remains the sole instance in which a boxer has won a heavyweight championship by disqualification, but who cares?

Hope you enjoyed this article? Germany’s Top 9 most popular sports in 2021: listed below?