What Are The Most Social Sports 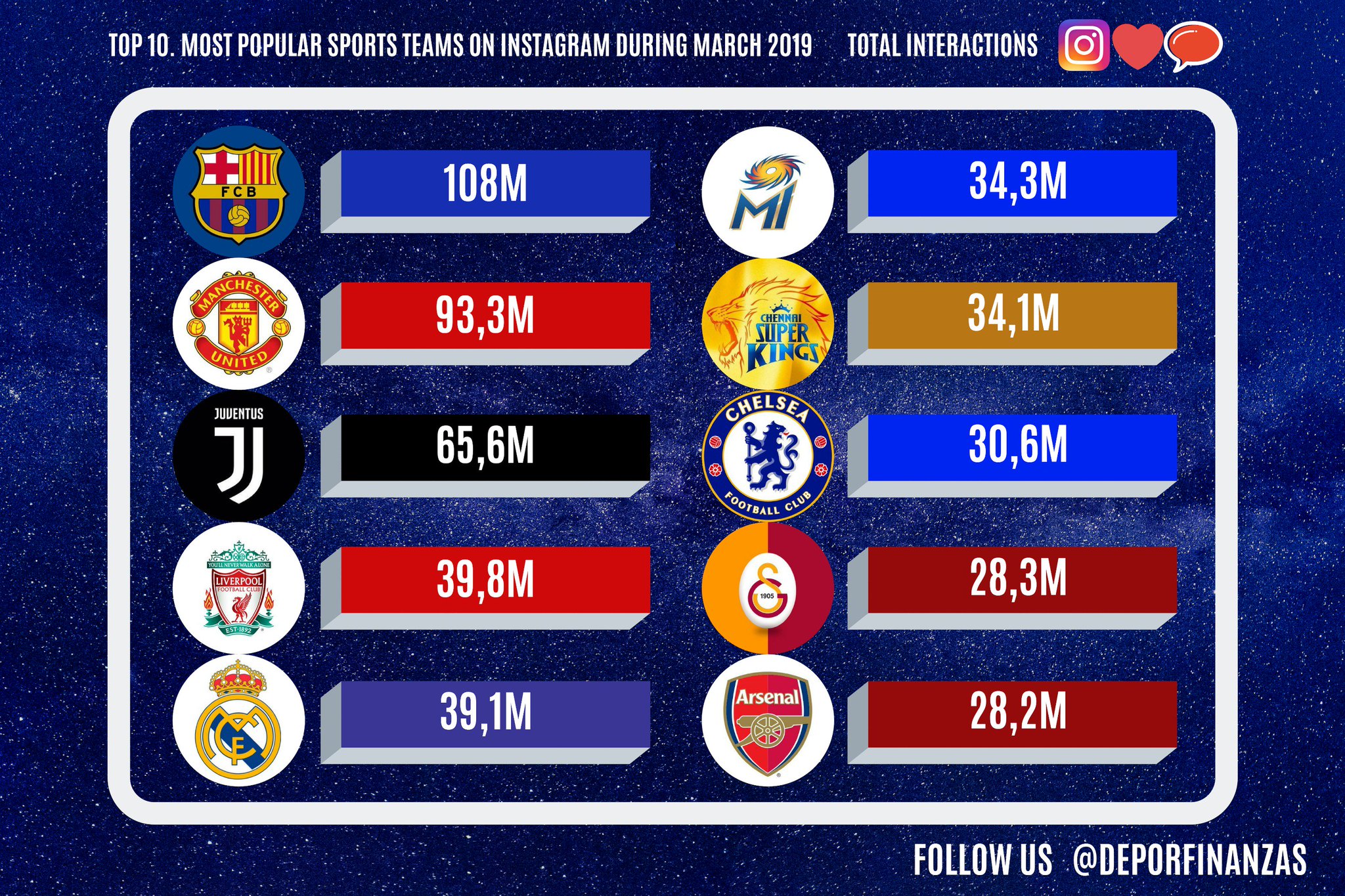 The Most Social Sports

Most North Americans participate in a sport during their childhood, and adult leagues continue to flourish. Playing sports not only gets people moving, but it also helps them get some social interaction. Most sports don’t require a great deal of experience to play, so you can join even if you’ve never played before. The best part about participating in a sports league? It’s not like you need to be a star athlete.

Despite the popularity of other sports, kickball is perhaps the most social. This is probably because it is not as hard to learn as baseball or softball, and it doesn’t require countless hours of practice to strike a ball. Furthermore, the rules of kickball are simple: when a ball hits the kicker, he runs towards first base. If the ball is caught, he can be tagged out. Some leagues even require the kicker to run back towards first base.

Kickball is a team sport that allows anyone to participate and create a sense of community. There is no need to sign up for a professional league. You can simply find a kickball league in your neighborhood and have a lot of fun! Then, at the end of the season, you can all go out for a post-game beer and celebrate the win. The social aspect of kickball makes it a great sport for all ages and genders.

Social sports are becoming more popular and can have a major impact on a young professional’s life. Among them are kickball, softball, dodgeball, soccer, football, and dodgeball. Check out your local area for a league near you and check out the schedule. If you don’t like a particular sport, try another one. You’ll soon make new friends, and the benefits are immeasurable.

Among the most popular sports today, dodgeball has made a comeback over the past several years. The game is one of the most social, and men and women alike can participate on coed teams. While the sport is not purely competitive, it does involve teamwork and honed reflexes. Anyone from an athlete to a sedentary office worker can get involved in dodgeball.

The NASPE believes that dodgeball is not a good fit for K-12 physical education programs because it can be a source of limited opportunities for slower, less agile students. The sport is also associated with bullying, which hurts social development and the ability to make friends. According to NASPE, it should be banned in K-12 physical education programs. It is not surprising that parents and teachers do not want their kids to get a head injury, however.

While dodgeball isn’t a huge game with huge surface areas, it does require strategy and some teamwork. It’s a fun coed sport that requires little equipment and very little training. The World Dodgeball Federation, which is led by Duane Wyszynski, says the sport has potential for success in the future. The world of dodgeball is ready for growth! So, what are the benefits of dodgeball?

The sport also has benefits for the environment and promotes social interaction. Dodgeball creates community bonds on a local and national level. The team in the United States, for example, is made up of players from all over the country. The national team can’t get together for training and practices, so these people meet each other at dodgeball leagues. As a social sport, dodgeball is a great choice for people who enjoy both competitions.

Kickball is one of the most social and laidback sports. It uses a disc instead of a baseball or a bat, and the bases are closer together, resulting in shorter running and throwing distance. But don’t let the game’s relaxed atmosphere fool you; there’s still a lot of competition in Ultimate. And the best part? Everyone can play! Ultimate Frisbee is great fun and can be enjoyed by all ages!

The game of softball is a great way to develop your social skills while playing a fun and competitive team sport. While many people associate sports with a group of males, the sport involves females and mixed genders. Softball teams are made up of women and men of various ages and backgrounds. Many women play softball while others play baseball. A softball team is made up of women who play as a team and who play as individuals.

Among the most social sports, softball is a great choice for those looking to play a physical game with a mental strategy component. Softball is similar to baseball, with rules similar to baseball. The game is easy to learn and play, making it a popular choice for beginners and non-athletes alike. A slow-pitch softball field makes it easy for players of all skill levels to participate. The game is also competitive, as players compete with each other for the right to score runs and hit a baseball.

Playing a team sport improves a person’s self-worth. Practice with other players strengthens bonds and reduces stress. This in turn helps kids grow up with a stronger sense of self-worth. They learn to resist pressure and trust their peers. The game also makes kids more resilient to high-pressure situations and helps them develop social skills. So, the benefits of softball go beyond physical health. So, join a softball team today!

The game of dodgeball is the most social sport ever. A team of six players is made up of one player of each gender and must be a co-ed organization. The goal is to have fun and compete in this competitive sport. The teams may have a maximum of 10 players, but the average is usually four guys and four girls. Teams may also bring substitute players, but not more than five players from each gender. To start a dodgeball league, you need a starting team and then register with the proper legal bodies. You’ll need to register your team with the appropriate regulatory bodies, open a bank account, and secure player insurance. Your team must also have facilities for hosting tournaments.

Dodgeball has been around for years. But with a relatively small audience, there is no league to speak of that’s national in size or scope. While there are many professional teams in the dodgeball world, the sport is still considered a recreational sport. The lack of a marketable platform means that sponsors are reluctant to invest in a team with a generic name. This makes it difficult to gain a following.

The game can be played on a hard court with nets and can be played outside if there is a net. Dodgeball is co-ed and requires strategy and agility. You do not need to be super fast to play, but you do need to have good coordination and agility to play well in a dodgeball league. And don’t worry if you’re not the best athlete – dodgeball is a great activity for beginners and experienced athletes alike.